Awarded #1 resort in Mexico by Travel & Leisure. Celebrate our win with one of our specially curated Offers here. 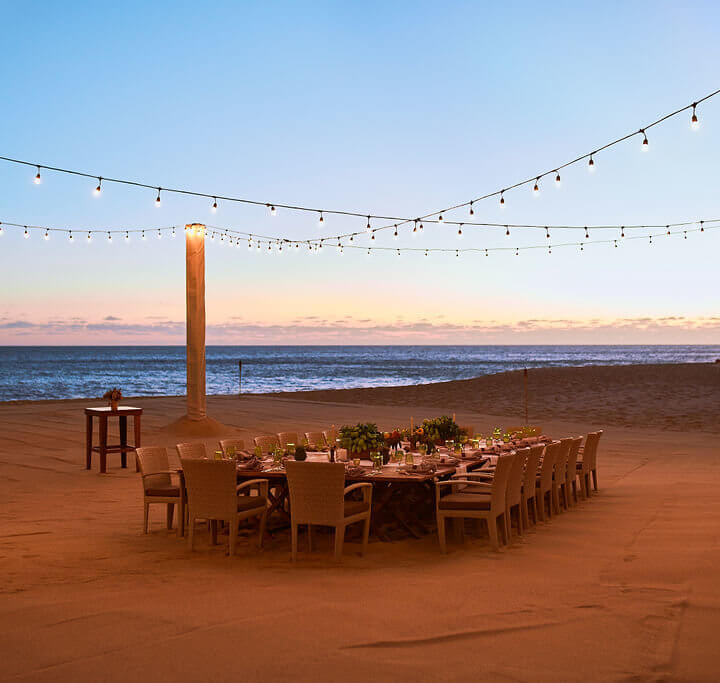 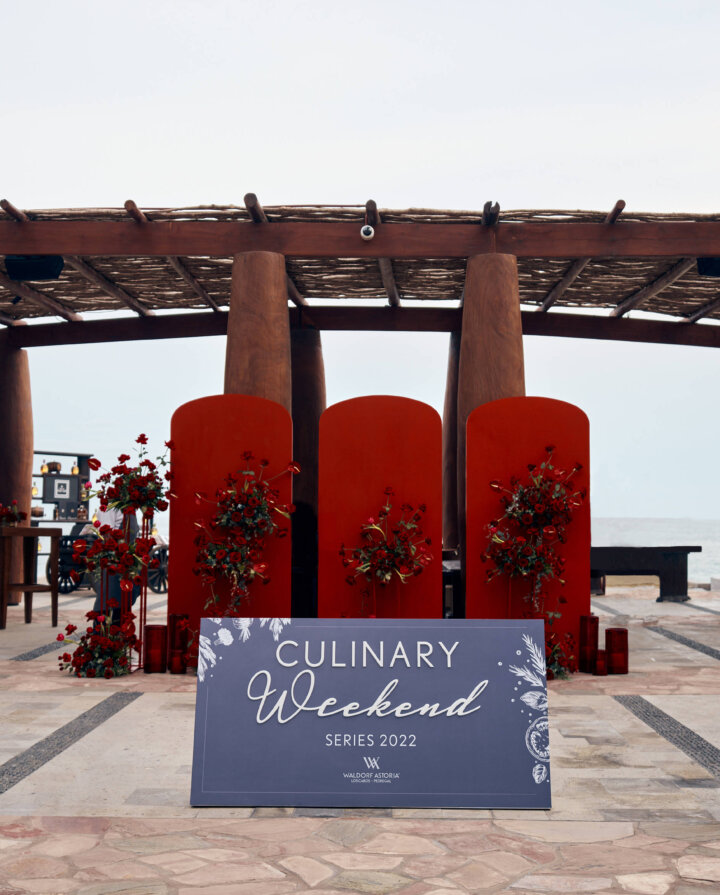 Join us for our  annual Culinary Weekend Series, where some of the world’s most renowned Chefs collaborate with the resorts culinary team under the leadership of Executive Chef Gustavo Pinet. New for 2022, each series will spotlight a different culinary theme and tastes from each award-winning guest chefs’ signature techniques and personal experiences infused with local products and ingredients.

Our lineup of specialty guest chefs delivers a range of culinary experiences from local sustainability and Americana to smoked BBQ and elevated cuisine from notable female chefs. Satisfy your cravings and experience a fresh take on cuisine with our curated selection of one-of-a-kind culinary events. 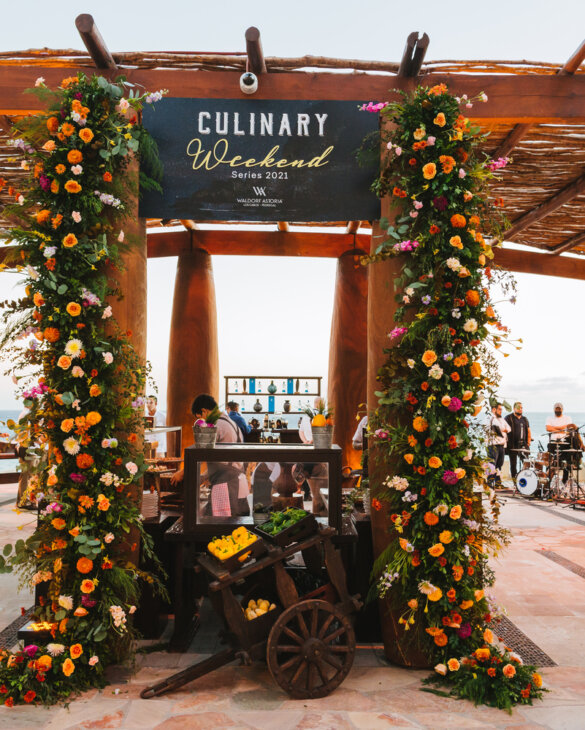 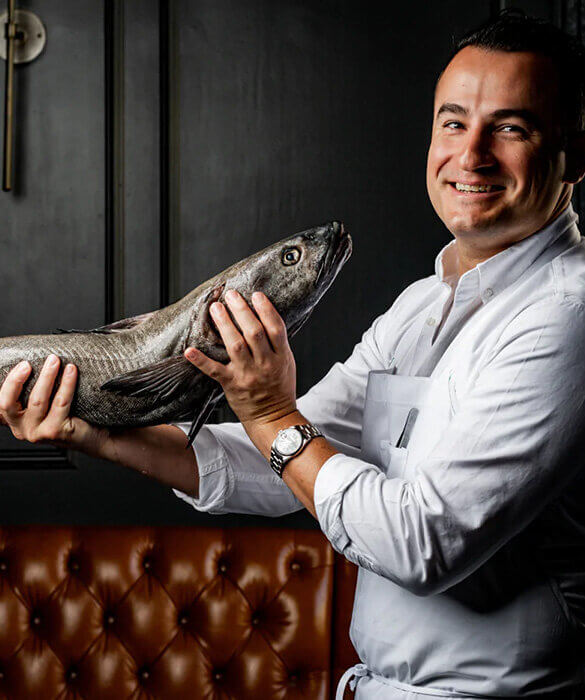 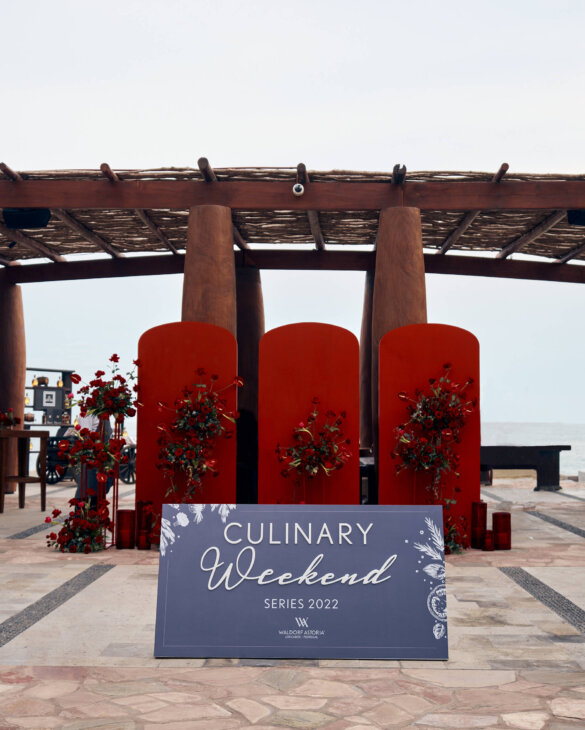 Join us for our annual Culinary Weekend Series, where some of the world’s most renowned Chefs collaborate with the resort’s culinary team under the leadership of Executive Chef Gustavo Pinet. 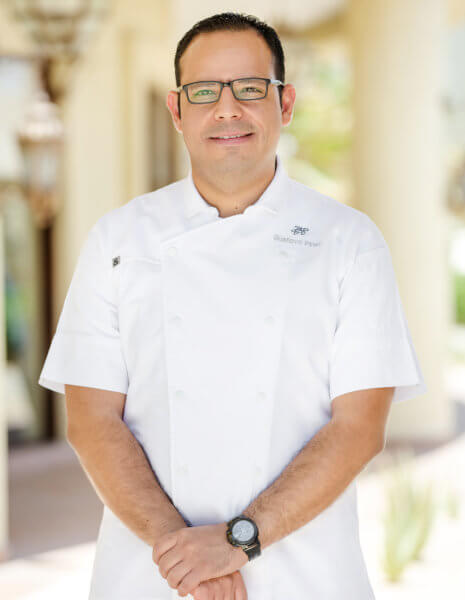 Gustavo Pinet has been Executive Chef of Waldorf Astoria Los Cabos Pedregal, the brand’s first resort in Mexico, since 2016 where he oversees all culinary operations for El Farallon, Don Manuel’s, The Beach Club, Crudo, weddings, and social events (including cooking classes), poolside dining and the resort’s in-room dining program. 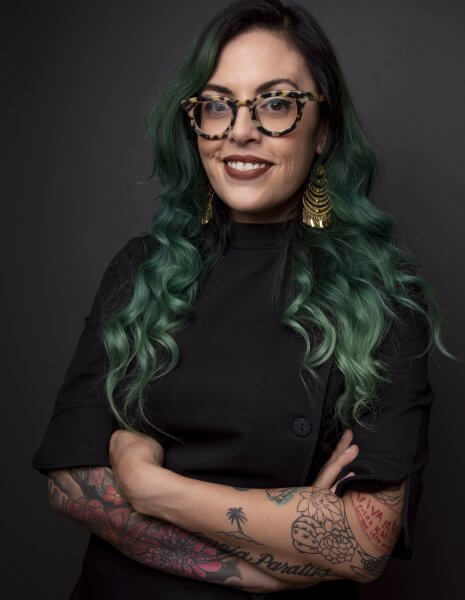 Based in San Diego, Chef Claudette Zepeda connects people through food while making a name for female Mexican chefs around the globe. With a fearless culinary style and fresh approach to regional Mexican cuisine, her work is a love letter to her hometown. Chef Zepeda was the Executive Chef behind El Jardín, garnering a glowing review from the New York Times. This self-proclaimed Mexican Matriarch of the culinary world has been named on both Eater San Diego and San Diego Union Tribune’s Chef of the Year in 2018, as well as a James Beard Best Chef West semifinalist in 2019. She has also competed on Top Chef Season 15 and Top Chef Mexico. 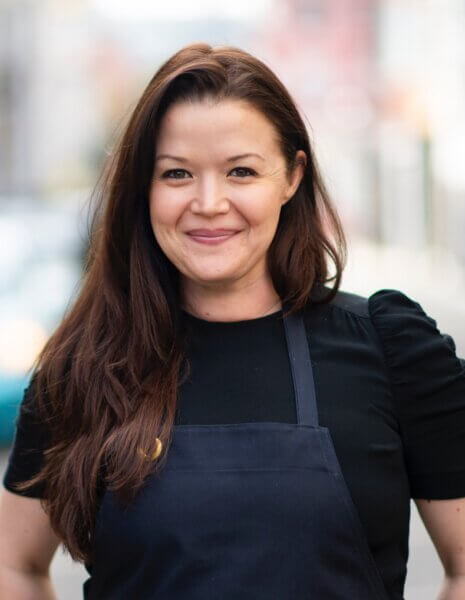 Kim Alter is the chef/owner of Nightbird and adjoining Linden Room, marking her first solo project in San Francisco’s Hayes Valley. Alter earned a James Beard semifinalist nomination in 2018, Sustainable Chef of the year from Star Chefs, and Top 100 restaurant from the San Francisco Chronicle in 2019. Alter’s menus showcase a commitment to technique, whole animal cookery, and support of local farms. Her food often takes familiar dishes to new places with creative spins on classics. 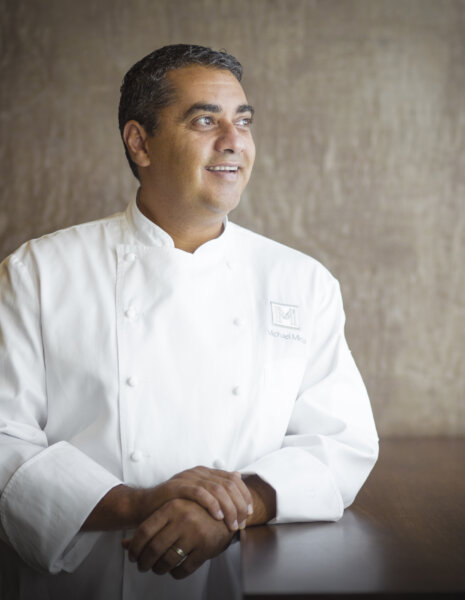 Celebrity Chef, restaurateur and cookbook author Michael Mina is known for his award-winning 45 restaurants/operations around the world, including the Michelin-starred MICHAEL MINA, Chef Mina’s flagship restaurant in the heart of San Francisco, which represents the culmination of his core culinary philosophies, Middle Eastern heritage, lauded chronicles as a chef and restaurateur, and personal character. Chef Mina will bring his love of the American steakhouse experience to Cabo featuring classic Americana infused with his arsenal of world flavors and dramatic flair. 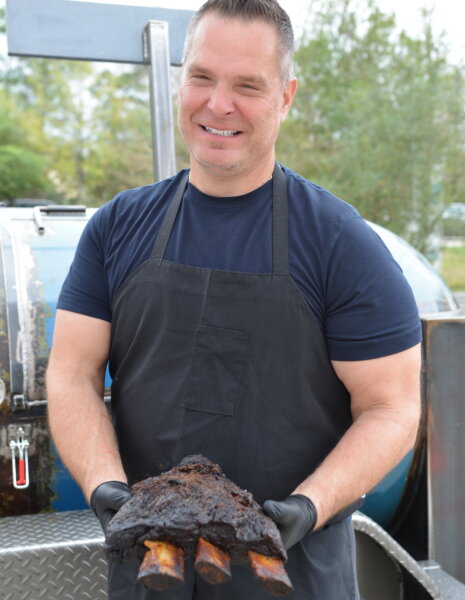 A household name and barbecue legend, Ronnie Killen is a Le Cordon Bleu-trained chef, multiple-time James Beard Award semifinalist and has six different restaurant concepts that all speak to his famous smoked meats. Ronnie’s passion for food and amazing attention to detail is evident in every aspect of his cooking and he looks forward to bringing Texas barbecue to Cabo. Growing up in Northern California, Nancy Oakes has worked in the front of the house and as a chef in San Francisco for her entire career. Oakes’ kitchen is a celebration of the California producer: supporting the best purveyors and illustrating the beauty of their food on every plate. Oakes’ cuisine marries the best local elements effortlessly with their foreign counterpart or ancestor cuisines from Europe and Asia. These multiple elements and influences are reigned in by Oakes’ knowledge and use of classic and uncompromising French techniques. The result: meals that are creative, memorable, and delicious. 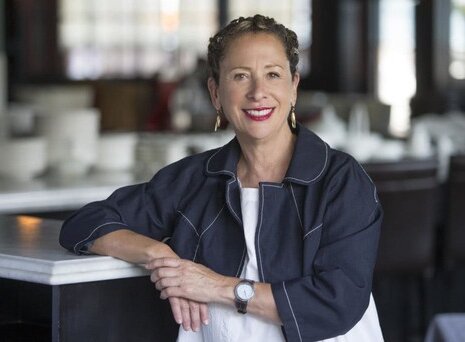 Nancy Silverton is the co-owner of Michelin-starred Osteria Mozza, as well as Pizzeria Mozza, Mozza2Go and chi SPACCA in Los Angeles. In 2014, she received the highest honor given by the James Beard Foundation for “Outstanding Chef.” That year, she was listed as one of the Most Innovative Women in Food and Drink by both Fortune and Food and Wine Magazines. In 2017, Nancy was profiled in an episode of Netflix’s award-winning docu-series Chef’s Table.

Indulge in longer stays, allow our renowned Waldorf Astoria concierge team to build a custom itinerary, and more ways to make the most of your time in the paradise of Waldorf Astoria Los Cabos Pedregal. 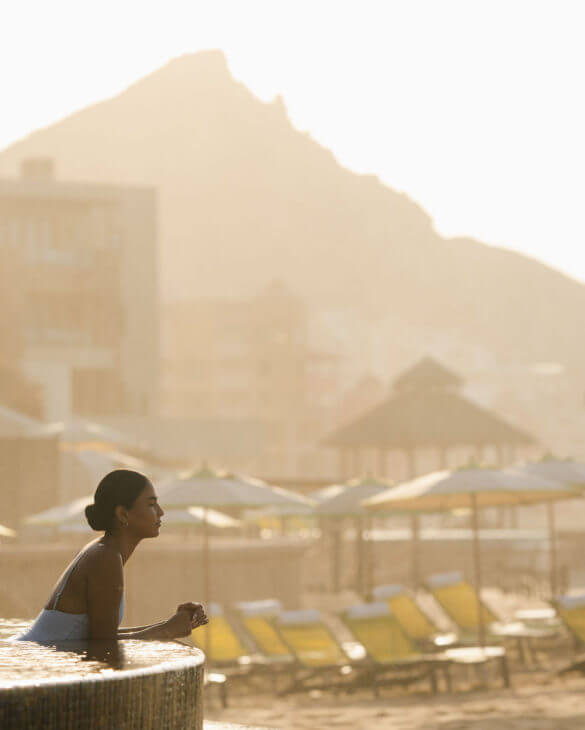 ESCAPE WITH A NIGHT ON US

Plan your getaway with complimentary airport transfers, and daily breakfast with a night on us. 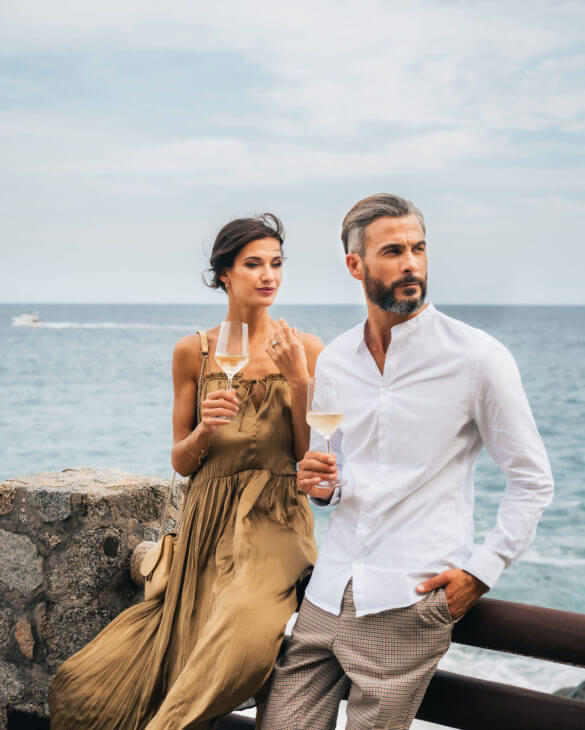 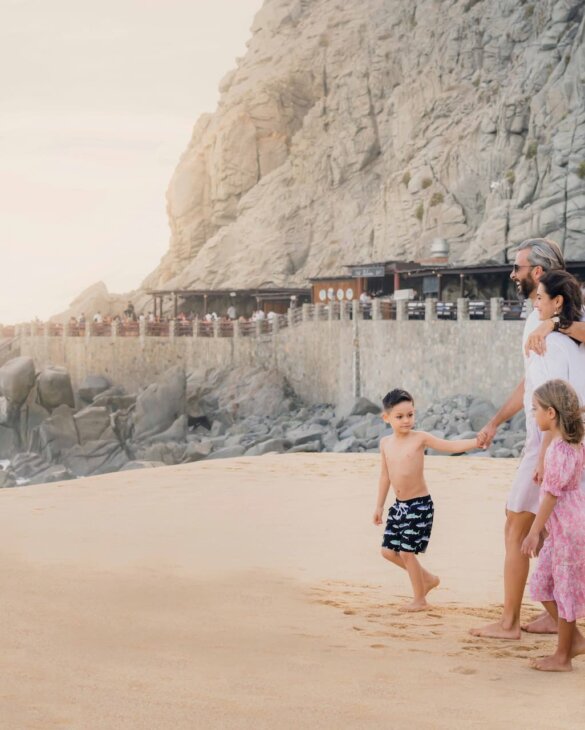 FAMILY FUN UNDER THE CABO SUN

You may also enjoy 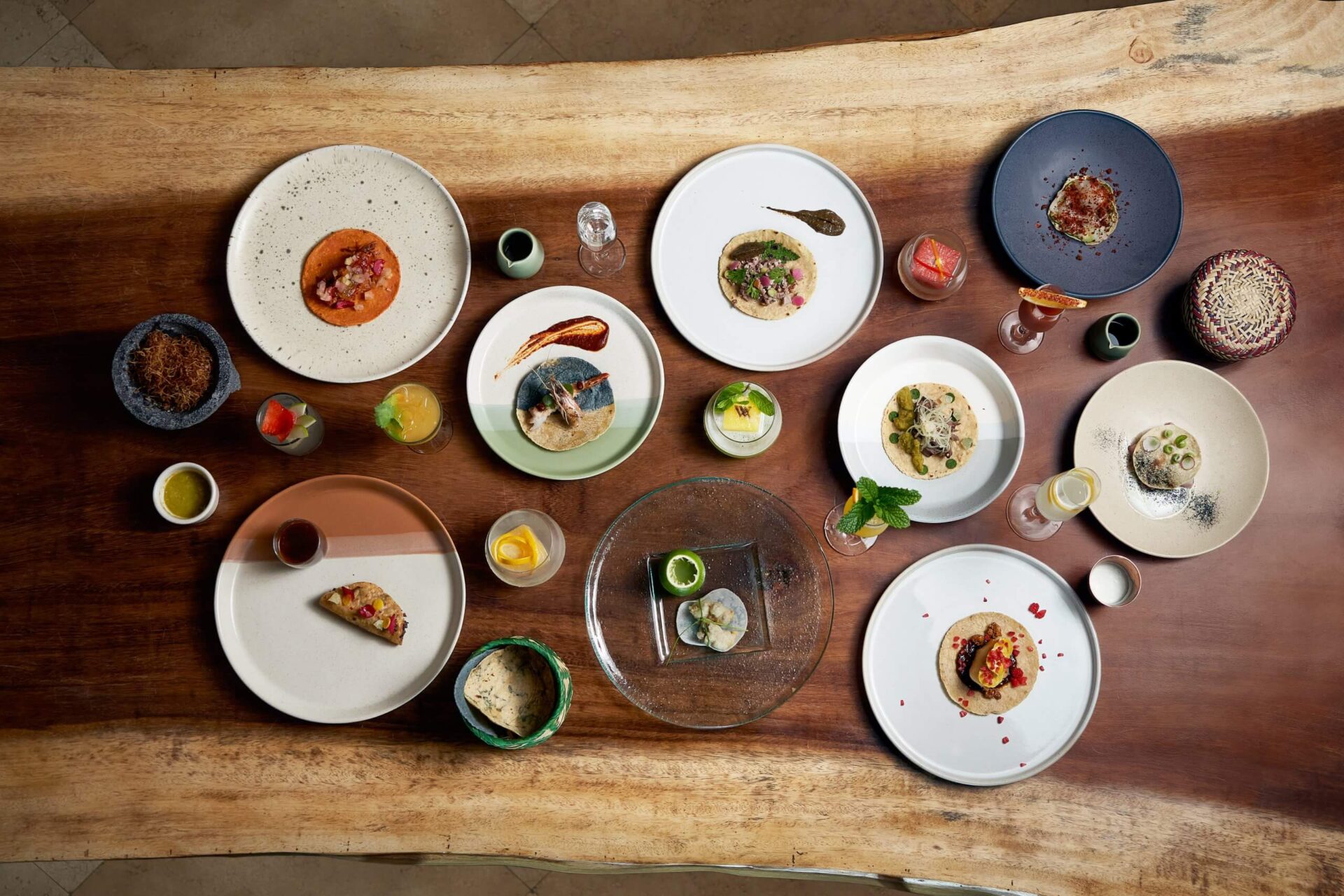 We specialize in magical settings to celebrate lov

Whether you take a couples massage, experience an

Experience a personal and intimate journey of heal

This website uses cookies to improve your experience while you navigate through the website. Out of these, the cookies that are categorized as necessary are stored on your browser as they are essential for the working of basic functionalities of the website. We also use third-party cookies that help us analyze and understand how you use this website. These cookies will be stored in your browser only with your consent. You also have the option to opt-out of these cookies. But opting out of some of these cookies may affect your browsing experience.
Necessary Always Enabled
Necessary cookies are absolutely essential for the website to function properly. These cookies ensure basic functionalities and security features of the website, anonymously.
Functional
Functional cookies help to perform certain functionalities like sharing the content of the website on social media platforms, collect feedbacks, and other third-party features.
Performance
Performance cookies are used to understand and analyze the key performance indexes of the website which helps in delivering a better user experience for the visitors.
Analytics
Analytical cookies are used to understand how visitors interact with the website. These cookies help provide information on metrics the number of visitors, bounce rate, traffic source, etc.
Advertisement
Advertisement cookies are used to provide visitors with relevant ads and marketing campaigns. These cookies track visitors across websites and collect information to provide customized ads.
Others
Other uncategorized cookies are those that are being analyzed and have not been classified into a category as yet.
SAVE & ACCEPT